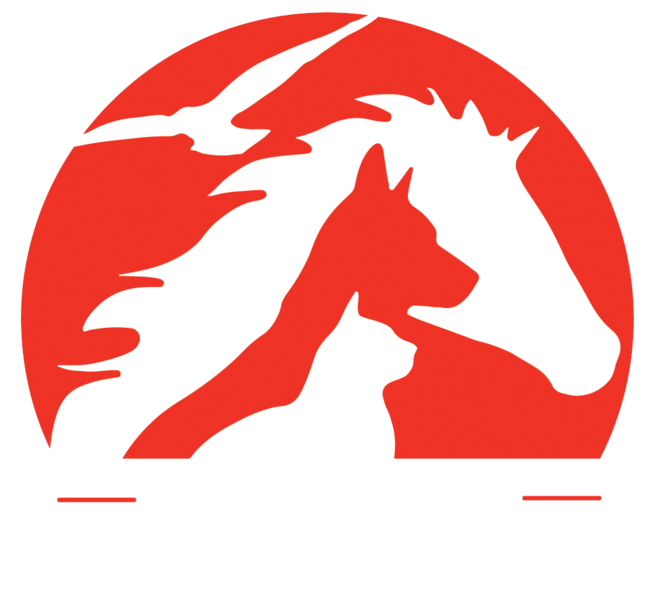 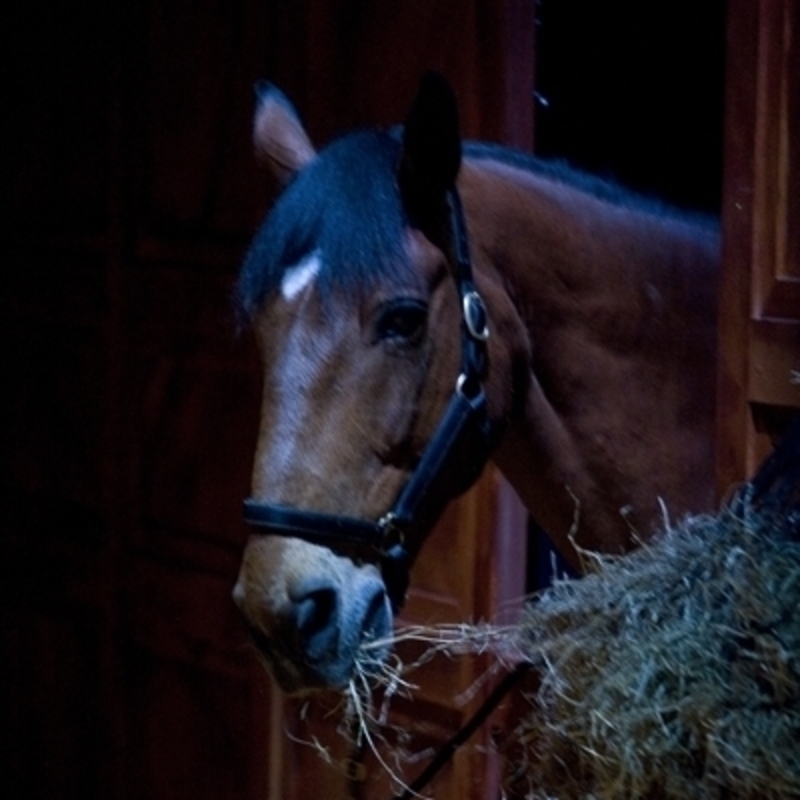 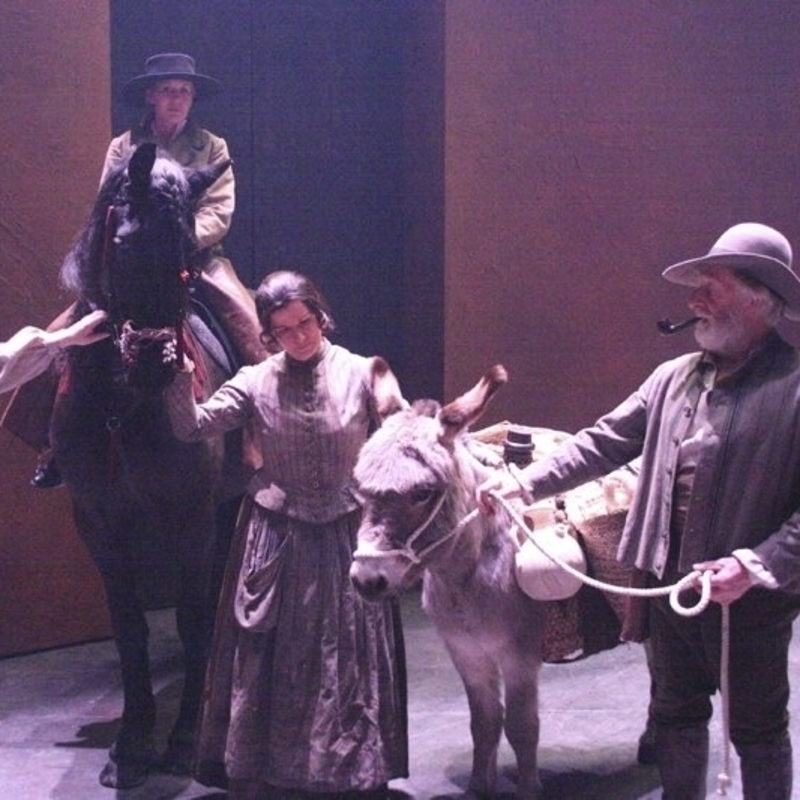 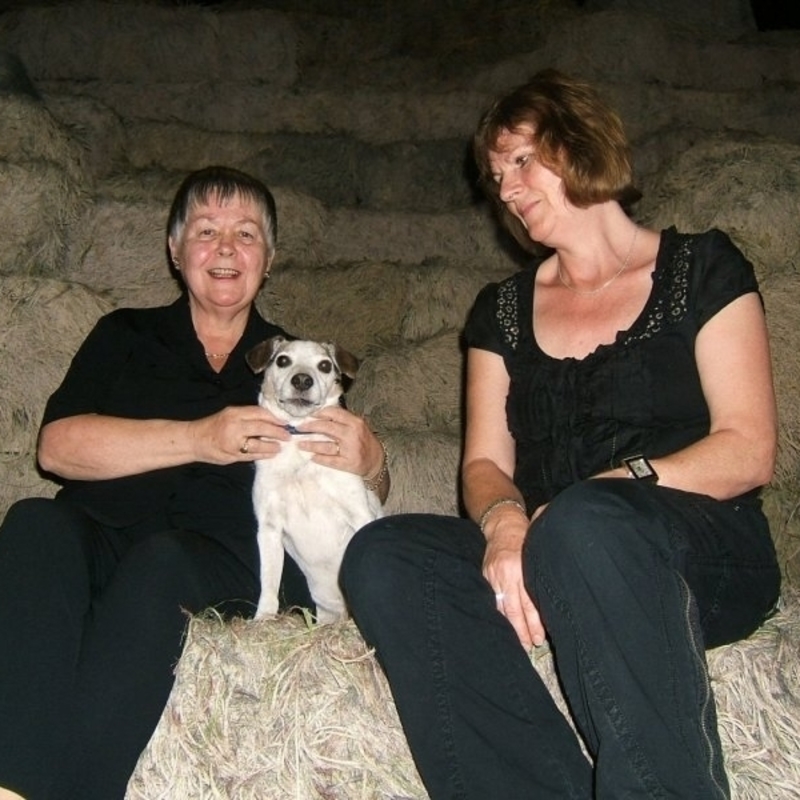 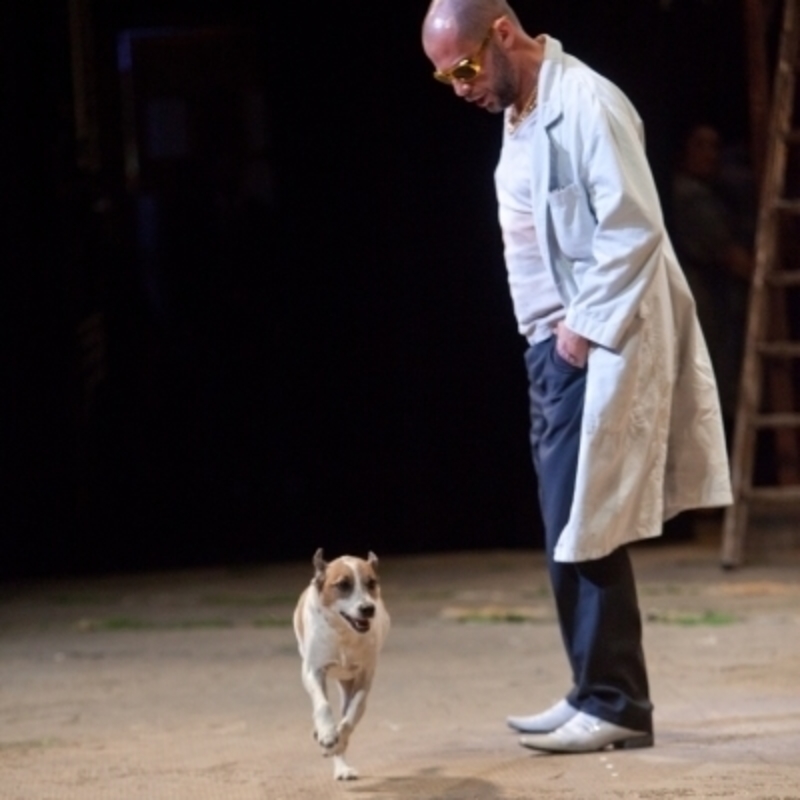 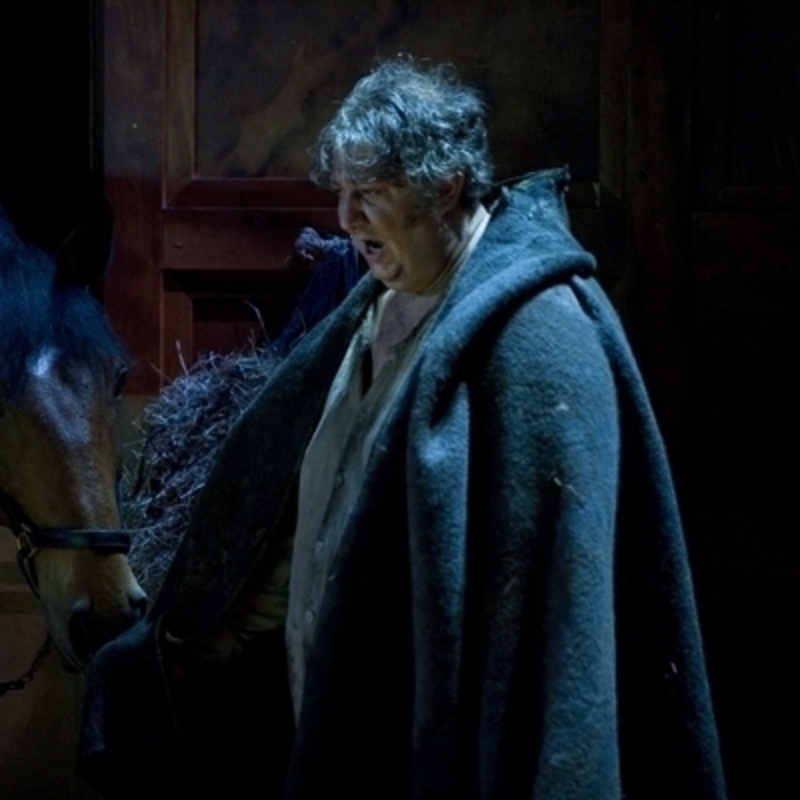 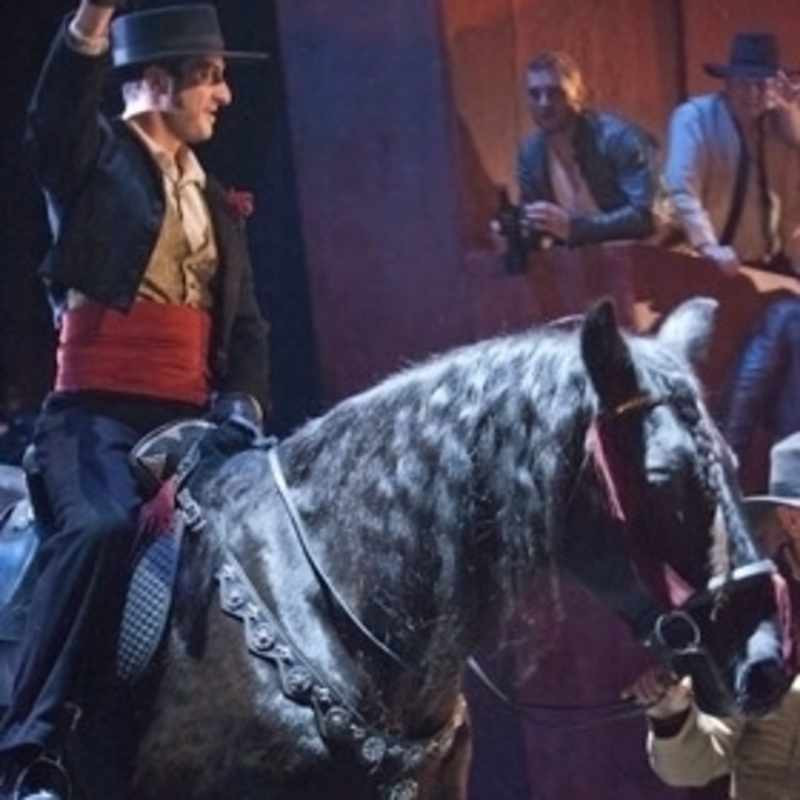 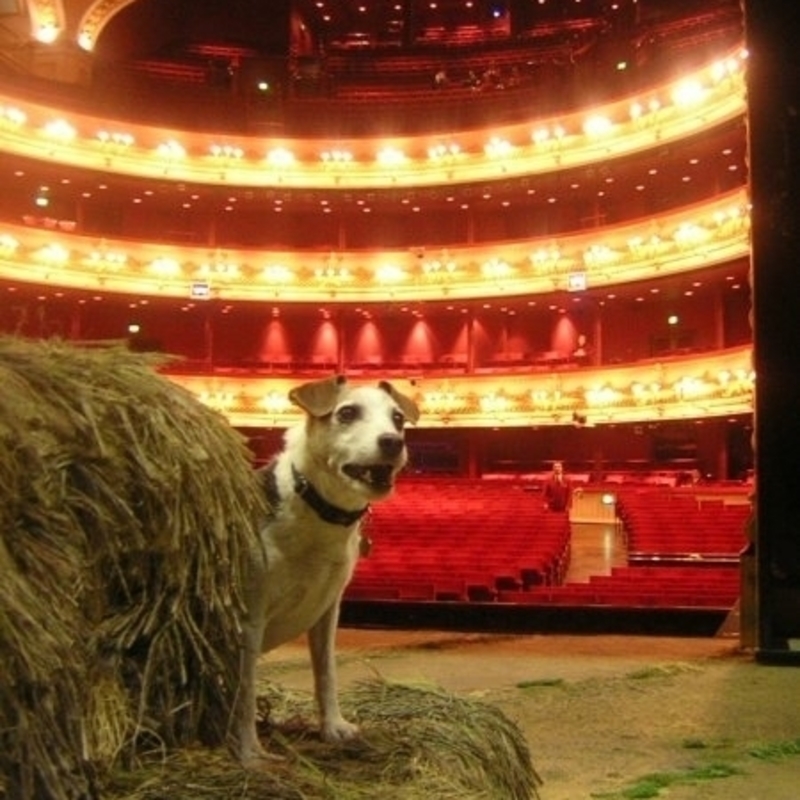 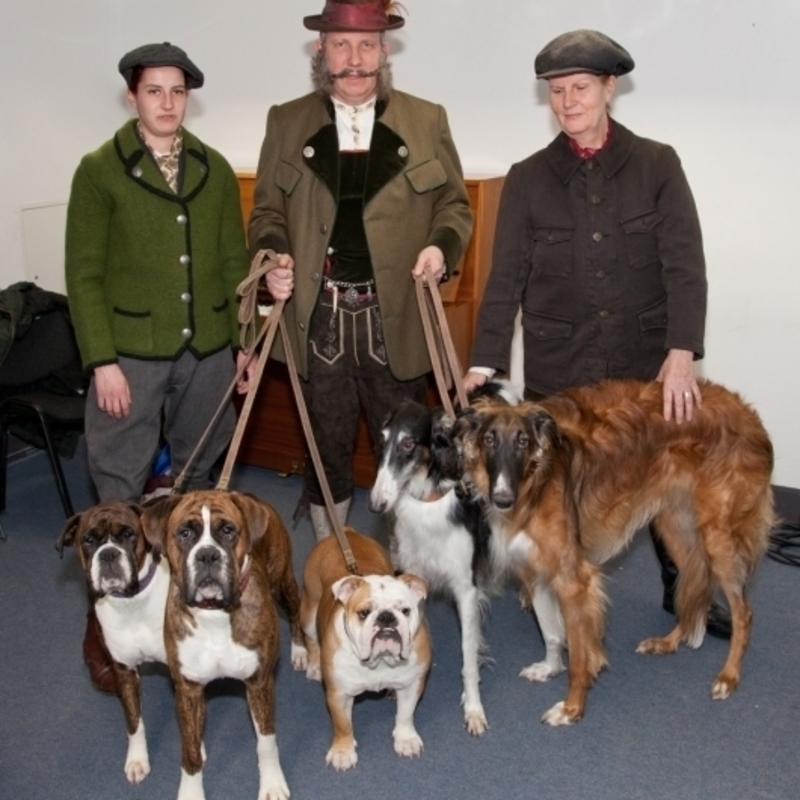 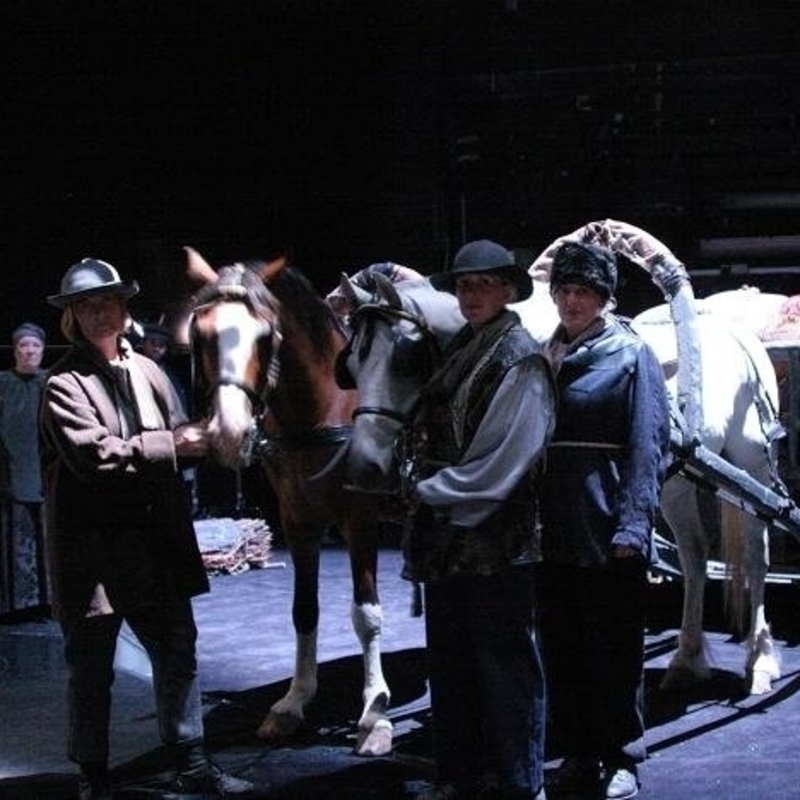 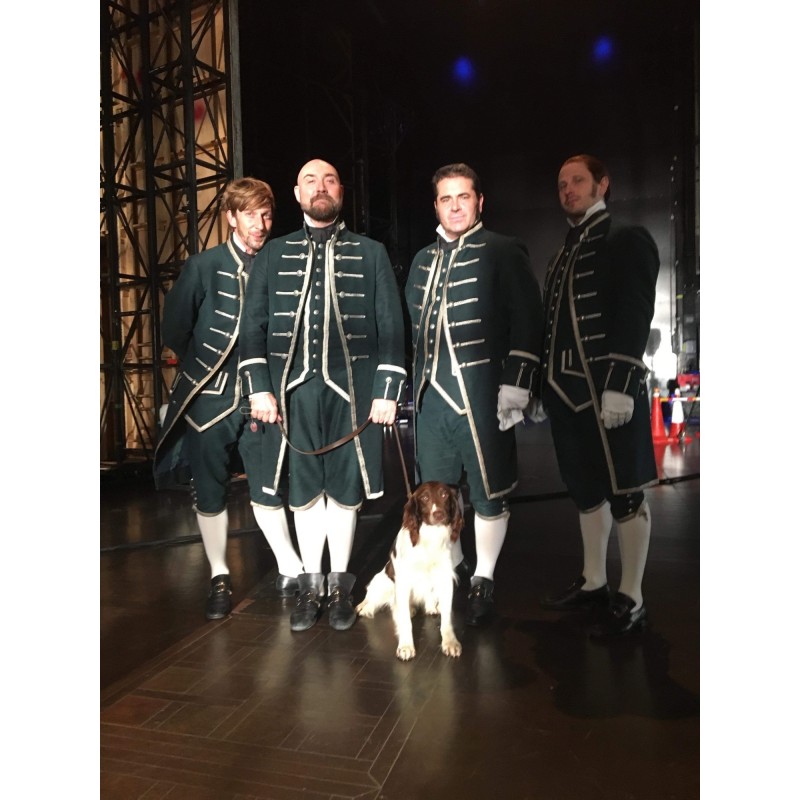 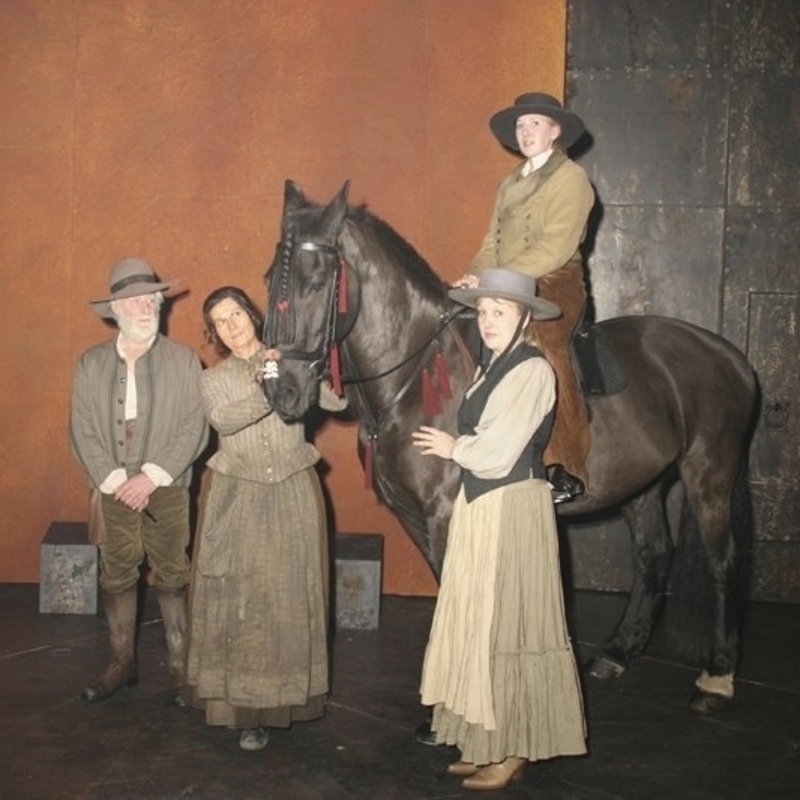 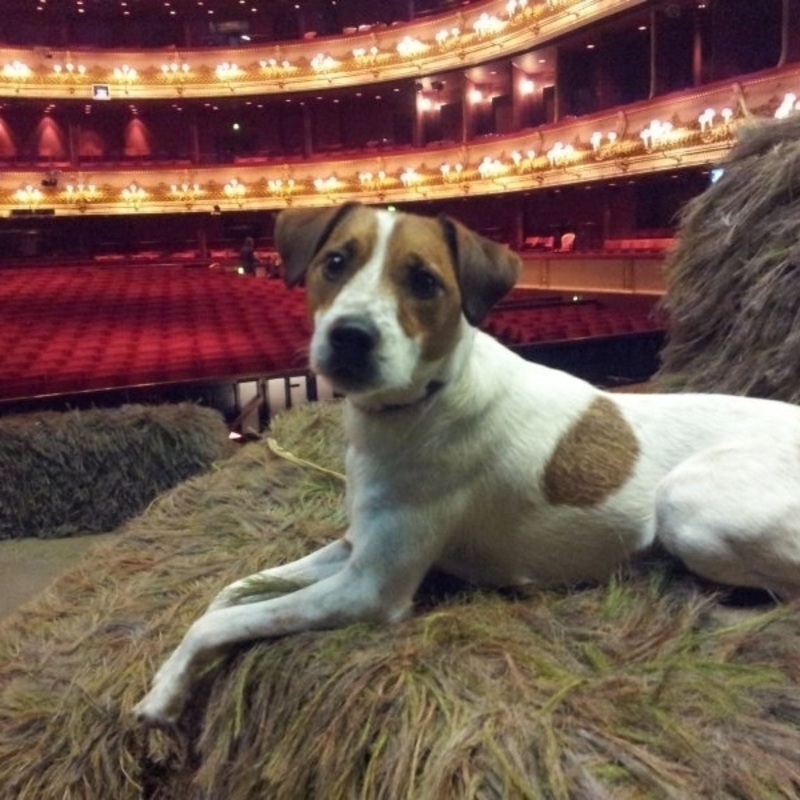 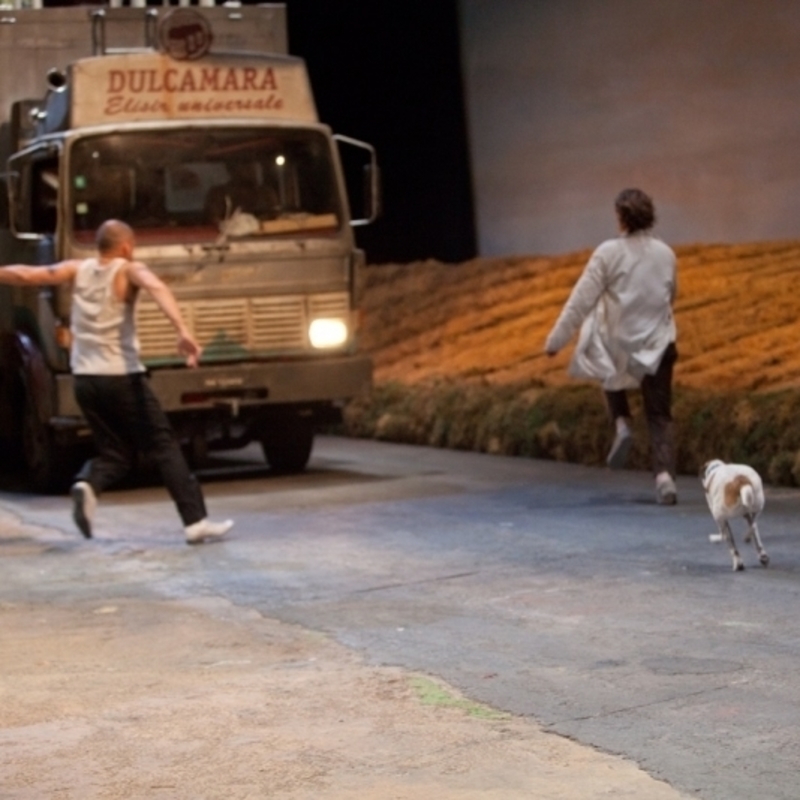 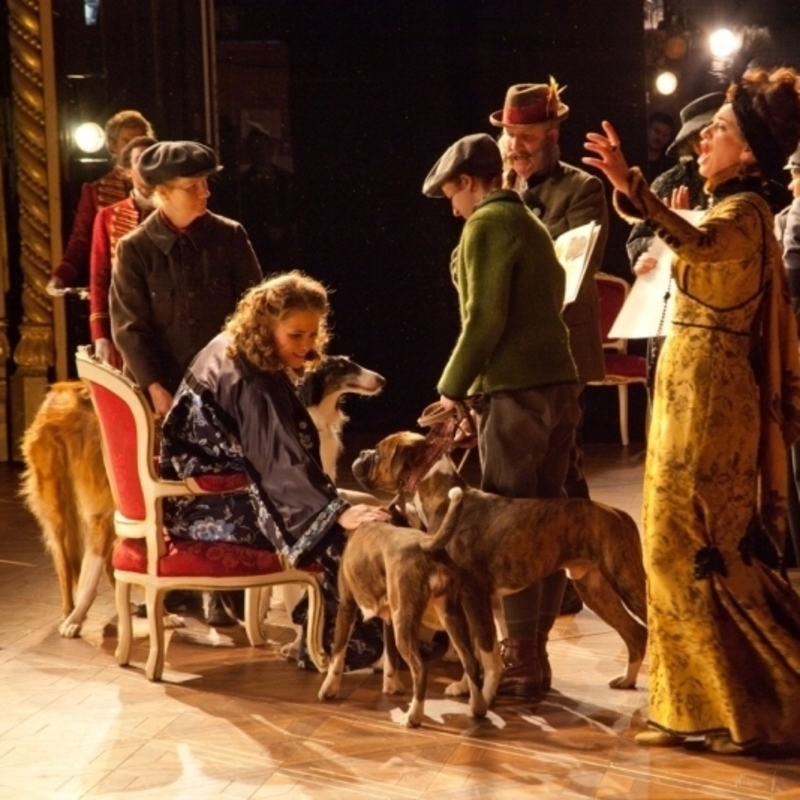 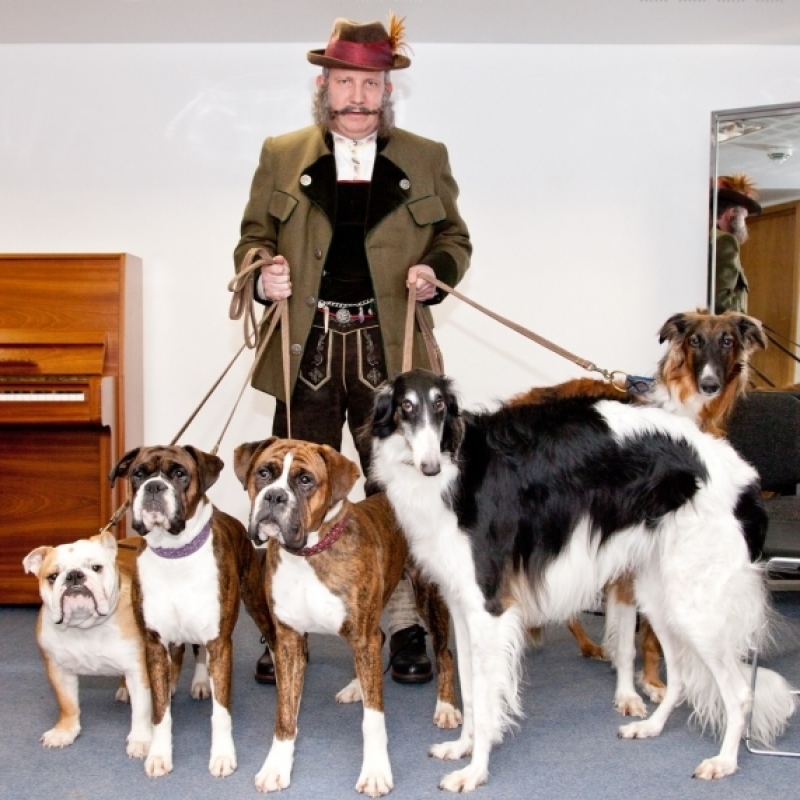 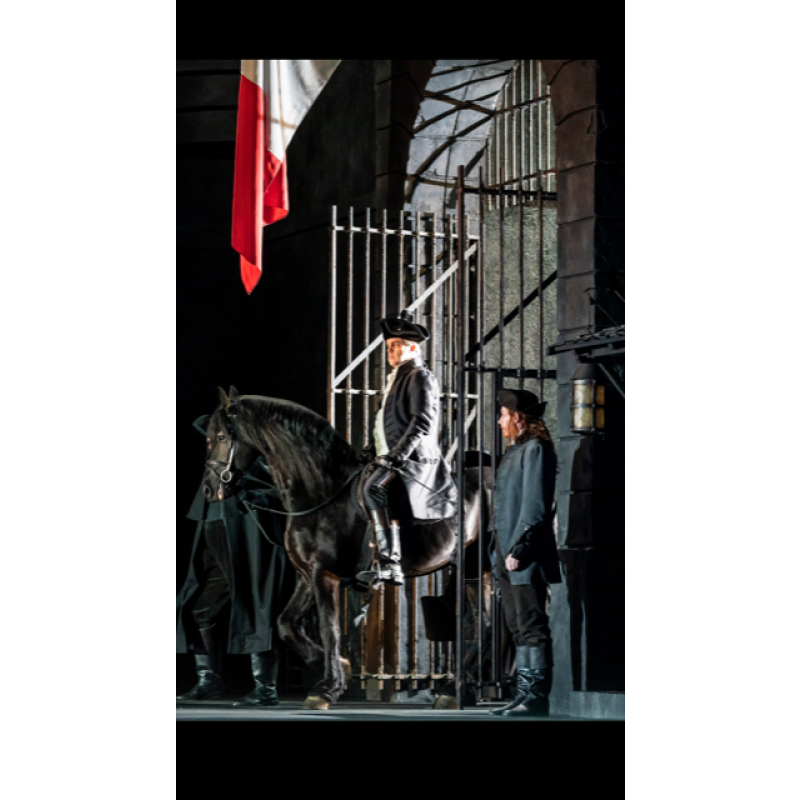 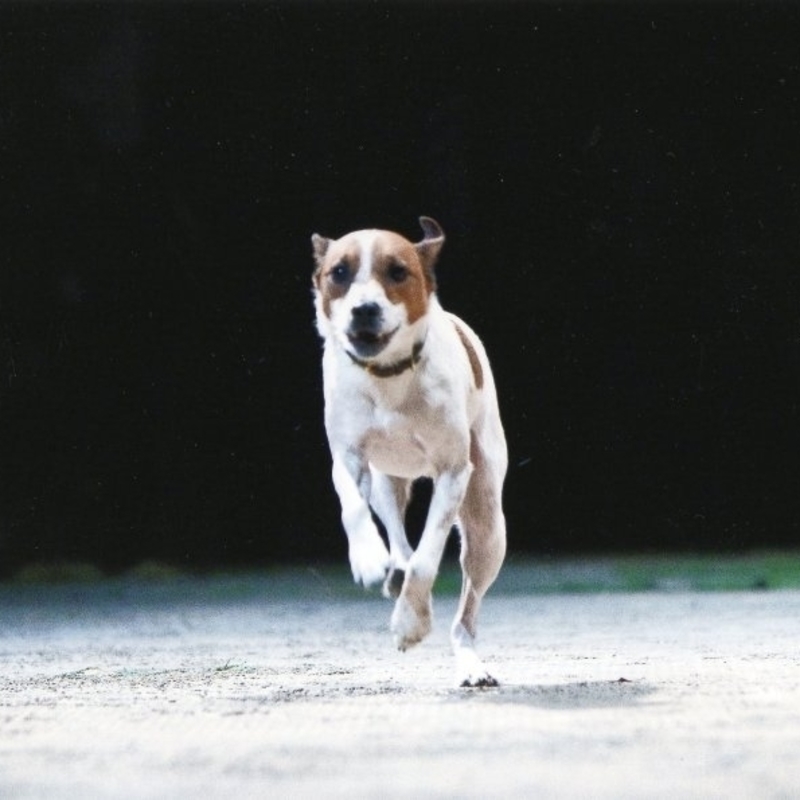 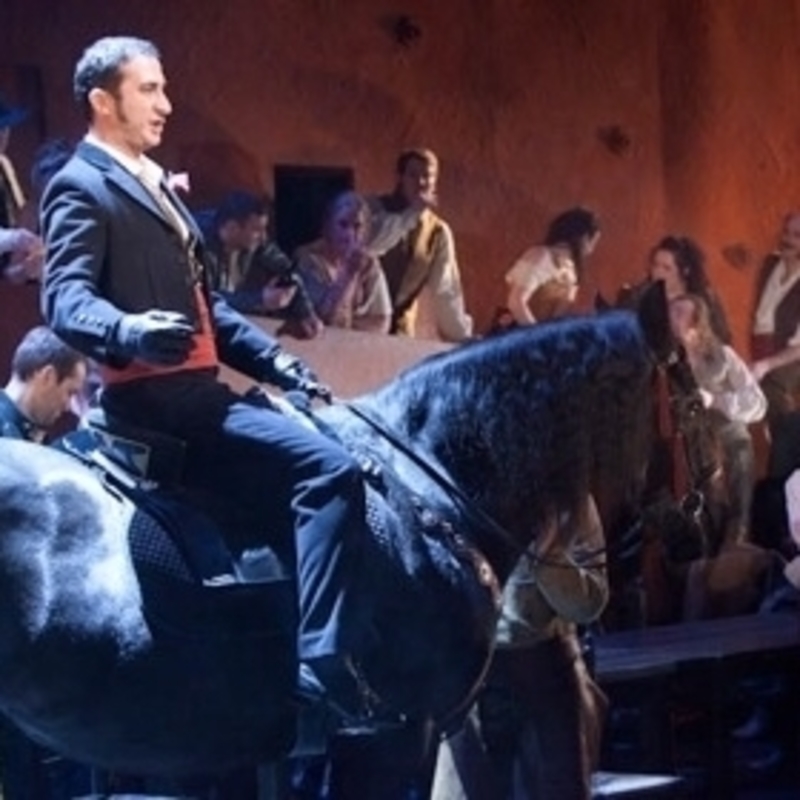 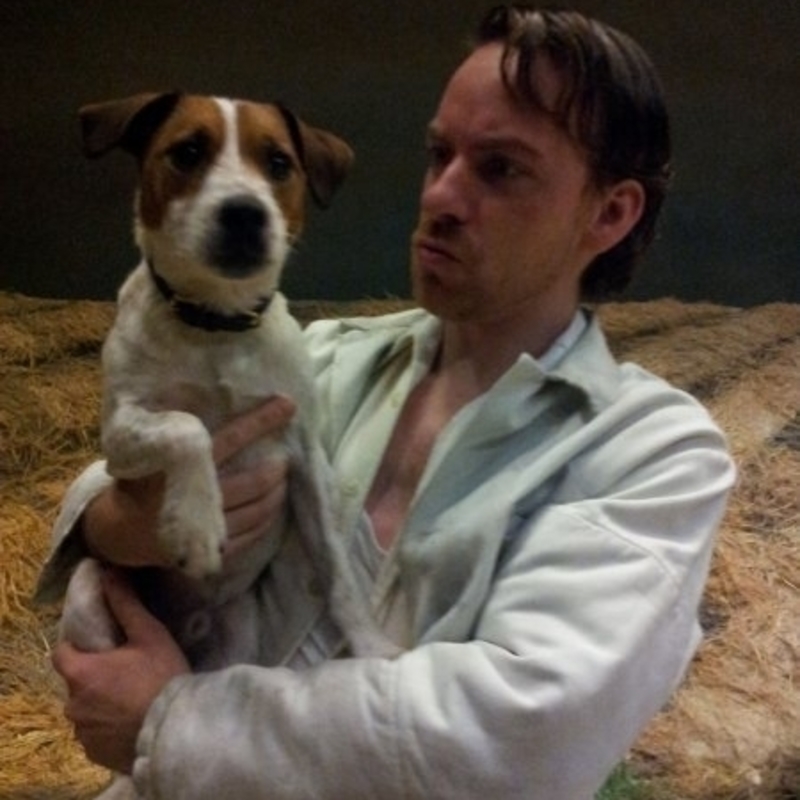 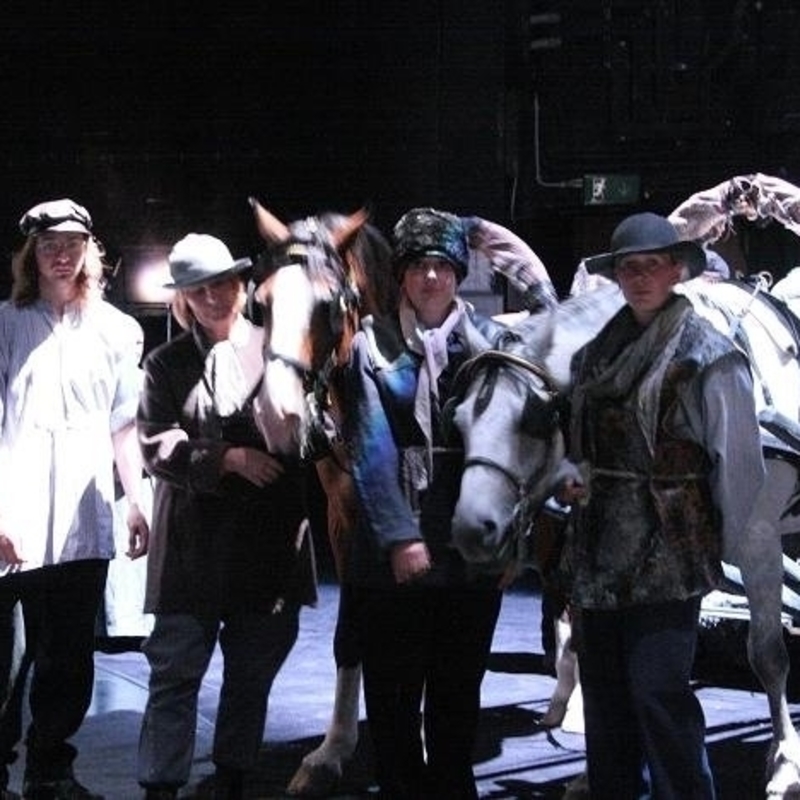 Llesire d'amore - Ozzie the Jack Russell worked in 2007 and again in 2009. His sudden appearance on stage got the biggest laugh in the opera and he too got rave reviews in the National Press.

L'lesire d'amore November and December 2012, also 2014 & 2017- As Ozzie had passed on his part was now taken by young Alfie. In true tradition he carried out the part perfectly as an unexpected dog dashing across stage always gets the biggest laugh and Alfie got rave reviews in the national press like Ozzie before him!

THE MAGIC FLUTE - A Peregrine Falcon - This Opera is held on a regular basis and we have had an outstanding Falcon who performs really well .

CARMEN - Several performances up to 2009 , 2010 , 2012 , 2014 , 2015 Louis the majestic Black horse with a wonderful temperament. He allowed different performers to ride him and took all the loud singing and noise in his stride. A real gentle giant who always got a mention in the National Press.

Polyanne the Donkey - A crowd pleaser.

Falstaff - 2012 An Irish Draft Horse of over 17 hands called Rupert who was a perfect gentleman in every way .He was there to carry Falstafff in this wonderful Opera and did so beautifully . In 2014 Louis was used and he also did a wonderful performance. In 2018 Rupert was back to the pleasure of the audience.

All these animals had to perform live before a capacity audience of 2,000 people. No cuts or retakes possible so reliability and training were paramount. All these animals performed brilliantly. All trained with kindness and reward.

Der Rosenkavalier 2016/2017 A comic opera where 5 dogs join the excellent cast for fun and glamour and a fast running plot.

The Exterminating Angel 2017 — The guests at an upper-class dinner party find themselves unable to leave. 3 Romney sheep join the cast on stage.

The Marriage of Figaro 2019 - This is a comic opera in four acts based on a stage comedy. Cooper, the Springer Spaniel, did us proud.

Fidelio March 2020 - The opera tells how Leonore, disguised as a prison guard called Fidelio, rescues her husband Florestan from death in a political prison. This is the first roll for TYS, the Friesian Stallion, who performed faultlessly. Also a first for the six colourful canaries who sang loudly and beautifully.